Today is National Walking Day which makes it a perfect time to talk about writing and walking. I’m not talking about the benefits of walking and writing at a treadmill desk, though I love mine and recommend you try one if you get the chance. Instead I’m talking about writers who walk as part of their writing life.

First, a quick reminder of body chemistry. Walking, like many other forms of exercise, improves blood flow. It makes the heart pump faster and that sends more blood and oxygen circulating throughout our body and brains. Scientists also believe that regular walking promotes new connections between brain cells and helps prevent brain tissue from withering with age. In short, walking is good for us. And long before scientists were espousing its benefits, writers seem to know it.

William Wordsworth, for instance, was a celebrated walker; his poetry is filled with walks through forests and up mountains. His friend and essayist Thomas De Quincy estimated that the poet walked nearly 180,000 miles during his lifetime, an average of six and a half miles a day starting from about age five.

Virginia Woolf depended on walks through England’s South Downs to “have space to spread my mind out in.” Henry David Thoreau walked three or four hours a day sauntering through woods and fields to collect his thoughts and help inform his prose. When Charles Dickens couldn’t sleep at night, he’d walk London’s streets until dawn. Even when insomnia wasn’t a problem, he was a walker, declaring “If I could not walk far and fast, I think I should just explode and perish.”

Danish writer Soren Kierkgaard wrote in the morning and walked the streets of Copenhagen in the afternoon, mentally composing paragraphs and working through new ideas. After the walk, he’d head back to the desk to get his thoughts down on paper.

Ernest Hemmingway also walked as a way to work out issues in his writing. “I would walk when I’d finished work or when I was trying to think something out,” he wrote in A Moveable Feast. “It was easier to think if I was walking and doing something.”

Henry Miller believed most writing is “done away from the typewriter, away from the desk. I’d say it occurs in the quiet, silent moments while you’re walking or shaving or playing a game or whatever.”

One of my favorite passages on walking is found in If You Want to Write: A Book about Art, Independence and Spirit by Brenda Ueland (the book is highly recommended, by the way). She writes: “I will tell you what I have learned myself. For me, a long five-or six-mile walk helps. And one must go alone and every day. I have done this for many years. It is at these times I seem to get re-charged.”

More recently, Orson Scott Card was quoted as saying that it’s “worth the time to take an hour’s walk before writing. You may write a bit less for the time spent, but you may find that you write better.”

And if that’s not enough incentive, how about this last quote from the prolific and successful J.K. Rowling who says, “There’s nothing like a nighttime stroll to give you ideas.”

Night or day, walking isn’t only good for you it’s also good for your writing. And that’s something to celebrate on this, National Walking Day.

4 thoughts on “Writers and Walking” 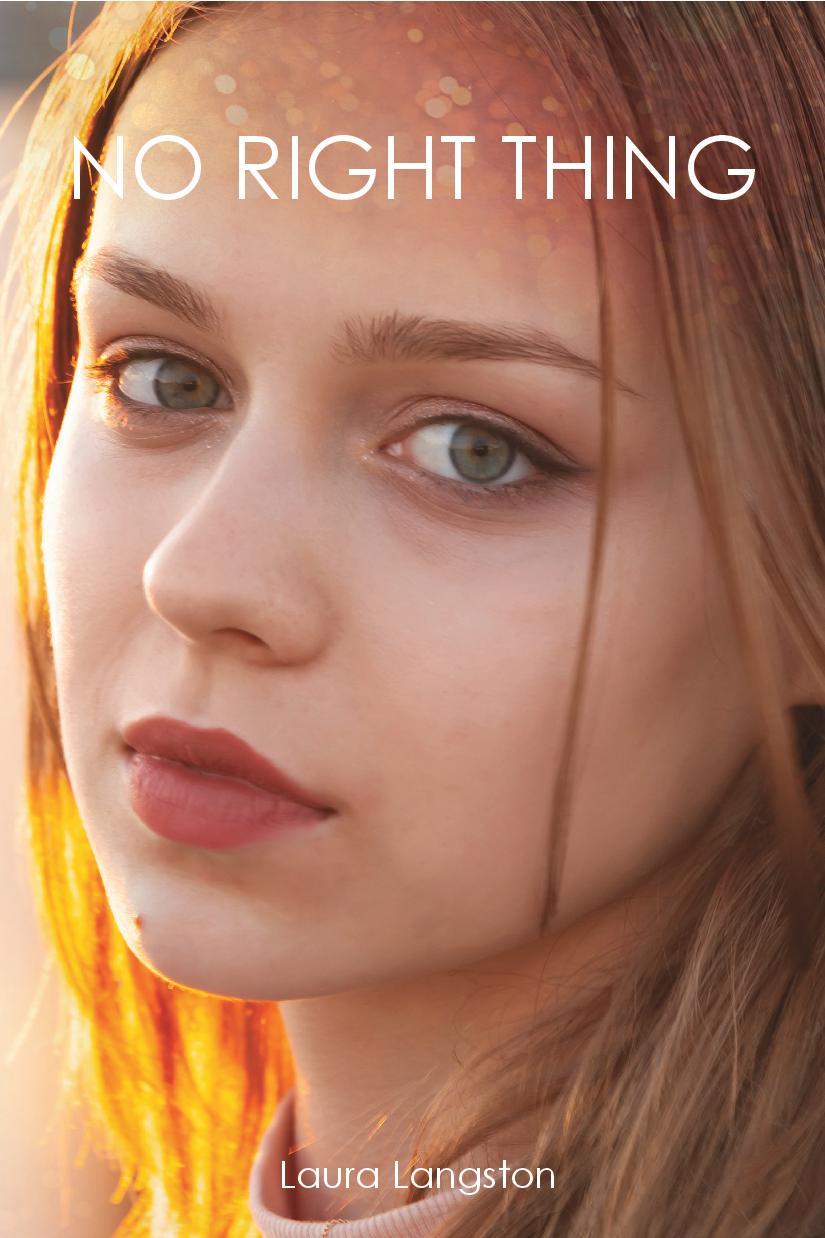