I’m delighted to have The Art of Getting Stared At included on the White Pine list for this year’s Forest of Reading in Ontario. Established and administered by the  Ontario Library Association, the program encourages children from kindergarten to grade 12 to pick up a book.

The White Pine is a teen reader’s choice award and thousands of teens in grades 9 – 12 read the books and vote for their favorites. And they have ten wonderful titles to choose from. To check out the shortlisted books, go here: https://www.accessola.org/web/OLAWEB/Forest_of_Reading/Awards_Nominees/White_Pine_Fiction_Nominees.aspx

On another note, I had a great time at last night’s Victoria Book Prize Society gala even though The Art of Getting Stared At didn’t win in the children’s category. That honor went to Chris Tougas who won for his delightful picture book Dojo Daycare. Chris had the audience laughing as he read his text. If you have preschoolers in your life, do pick up a copy of his funny story. They’ll love it! 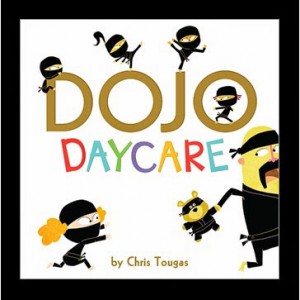 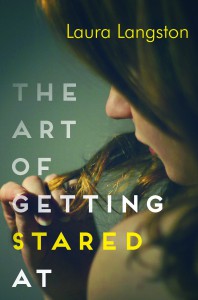 ‘Tis the season for book award nominations and The Art of Getting Stared At has garnered two this month!

The novel has been shortlisted for the inaugural Amy Mathers Teen Book Award, a national award honoring excellence in teen/young adult fiction. Only five books are chosen annually and The Art of Getting Stared At made it this year. Nominated in the same category are Blues for Zoey by Robert Paul Weston,  The Bodies We Wear by Jeyn Roberts, The Gospel Truth by Caroline Pignat, and What We Hide by Marthe Jocelyn. The winner will be announced at a gala in Toronto November 18th. For more information on the award, which is part of a series of awards distributed by the Canadian Children’s Book Centre, go here: http://www.bookcentre.ca/news/finalists_announced_2015_canadian_childrens_book_centre_awards

And locally, The Art of Getting Stared At is a finalist for the Bolen Books Children’s Book Prize which is under the umbrella of the Victoria Book Prize Society. Also nominated in the same category are Shack Island Summer by Penny Chamberlain and Dojo Daycare by Chris Tougas. The winner will be announced at a gala in Victoria October 14th. For more information on this award, go here: